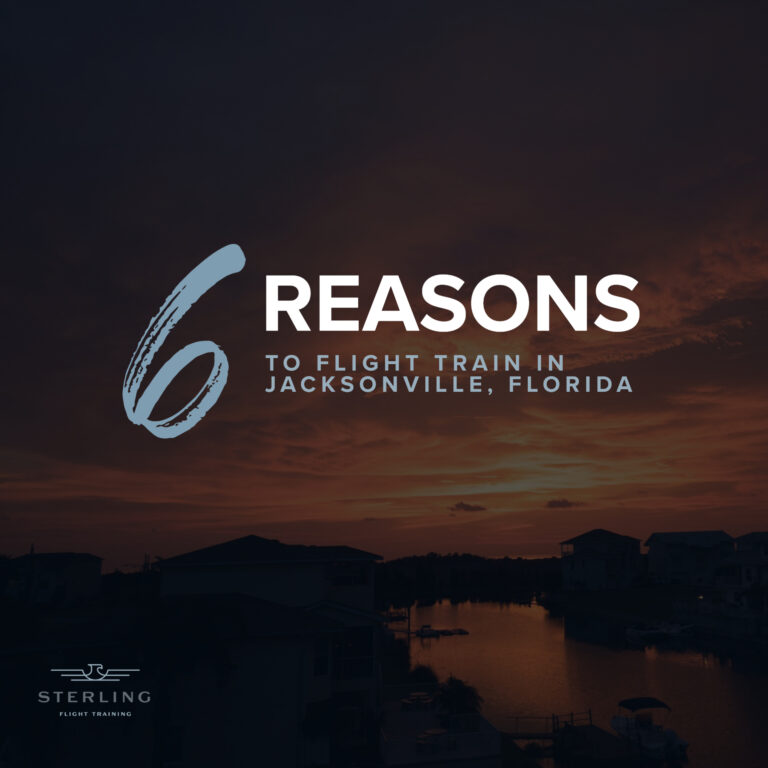 If you’re wanting to become a pilot, there are a lot of things to consider when choosing a flight school. Location is one of the more important items on that list. People from around the country and even the world, flock to Florida to learn to fly. The state has really become one of the go-to places for flight training and here are just a few reasons why.

With these reasons and more, Florida is one of the top places to learn to fly. Ready to pack your bags and enroll with us here in Jacksonville? Sterling Flight Training is waiting to help you achieve your flight training goals, whether that be as a career pilot or flying for fun. 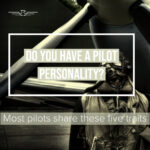 Do You Have a Pilot Personality? 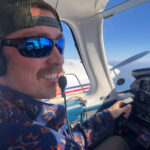 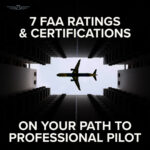 7 FAA Ratings & Certifications on Your Path to Professional Pilot 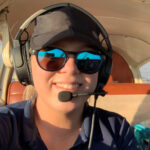