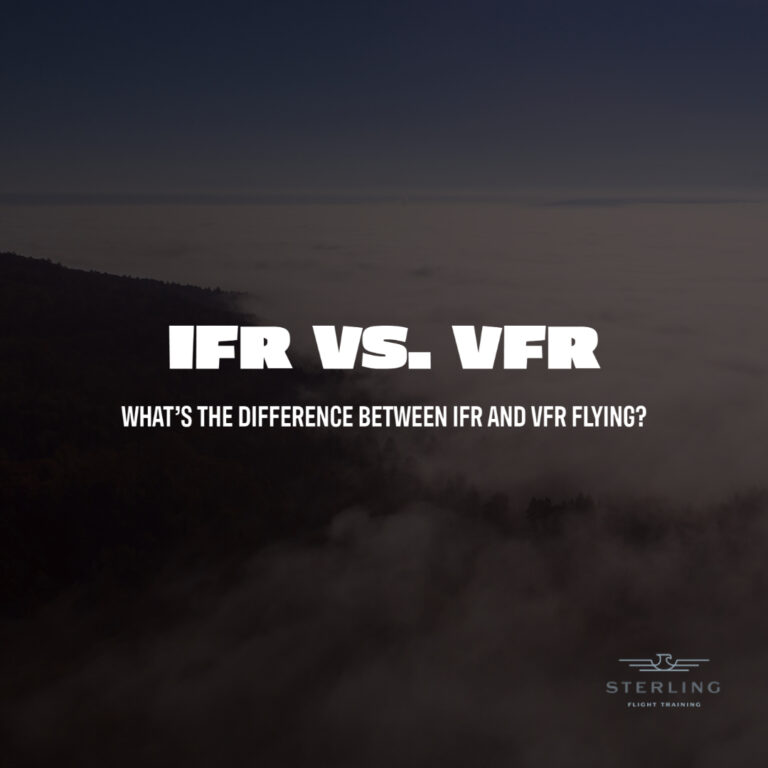 In the alphabet soup of aviation acronyms there are two that you will want to pay close attention to – Instrument Flight Rules (IFR) and Visual Flight Rules (VFR). These are the two sets of rules for operating any type of aircraft. Weather conditions are the most common factor in determining which set of rules you will need to follow.

VFR
When you are first starting out as a pilot, VFR is the set of rules you will learn and follow. While flying VFR, “visual meteorological conditions” must be maintained. Basically, that means you can’t fly through clouds and in some airspaces, you must be able to see the ground. When flying VFR you are also responsible for being able to see other aircraft, avoiding collisions and maintaining a minimum visibility.

The Federal Aviation Administration (FAA) defines flight conditions for IFR and VFR in terms of ceiling values and visibility. When dealing with aviation, a ceiling is the maximum density altitude an aircraft can reach under a set of conditions. VFR requires a ceiling greater than 3,000 feet above ground level (AGL) and visibility greater than five miles.

When flying VFR, you can choose any flight path. Typically, this is the straightest from your takeoff location to your destination. That is why this type of flying is reserved for smaller planes at lower altitudes.

IFR
When visual meteorological conditions can’t be met, pilots with the proper training, aircraft and an IFR rating may fly under IFR rules. That means the pilot is navigating the aircraft through clouds, weather conditions, or at night by using cockpit instruments, GPS and vertical speed indicators. Ideally, an IFR flight can be conducted in zero visibility conditions from takeoff to landing.

While that may seem scary to some, the proper use of instruments provides an added layer of safety. During IFR training you will learn how to use navigational aids such as VORs and GPS, how to fly approaches using an instrument landing system, how to read weather systems and reports and how to understand icing conditions.

Unlike VFR flights, IFR flying is usually within controlled airspace and requires a flight plan to be filed in advance of takeoff. This type of flying does require additional hard work and precision but earning your IFR Rating means you won’t be grounded as often because of inclement weather and is a necessary step if you are pursing a professional pilot career.

Safety
Regardless of which flight rules you are operating under, safety should always be front of mind. If you ever feel that conditions are too bad to risk or are uncomfortable, follow your instincts and wait it out. Check weather reports often and stay in contact with air traffic controllers.

With proper training and practice you will become well-versed in both sets of flight rules and on your way to becoming the best pilot you can be.

Aviation CareersFlight SchoolFlight TrainingIFRVFR
Previous PostStart Flying Today: What You Need to Know to Become a PilotNext Post6 Reasons to do Flight Training in Jacksonville, Florida 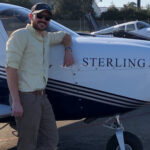 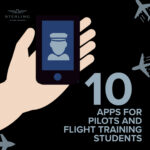 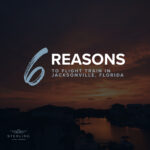 6 Reasons to do Flight Training in Jacksonville, Florida 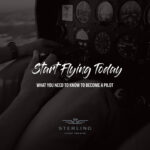 Start Flying Today: What You Need to Know to Become a Pilot