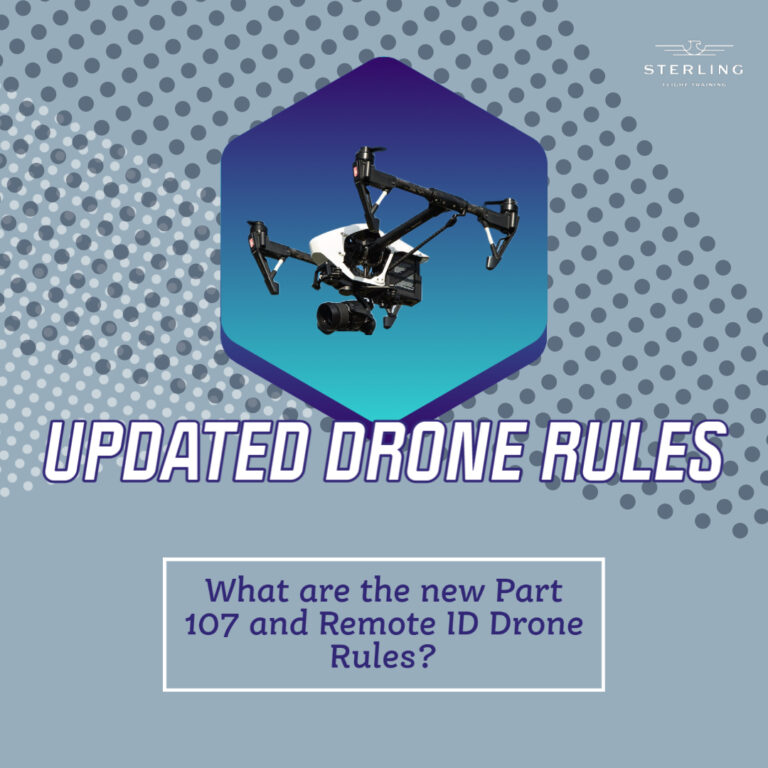 It’s been a week since the FAA’s new drone rules took effect. More than 203,000 remote pilots (and growing) registered with the FAA will need to learn and understand these changes to recurrent training, Remote ID rules and Operations Over People (OOP) and Operations Over Moving Vehicles (OMV) so, let’s break it down.

Recurrent Training
Gone are the days of having to take a recurrent exam in person at a testing center. As part of the updated rules the FAA released free Online Recurrent Training. Pilots passing that exam are now eligible for Night Operations under certain circumstances. This new system will save remote pilots anywhere from $100-150 per renewal fee. The 45-question multiple-choice test is self-graded, and you will not pass until getting 100%. The system will then generate a printable certificate and card that you must carry with you. With this new recurrent exam pilots can fly at night without obtaining a 107.29 Daylight Waiver. The new recurrent training must be renewed every two years. If you haven’t yet obtained a Part 107 certification then you will still need to take an initial exam at an in-person testing facility like Sterling.

Remote ID
With these new rules the FAA’s goal is to create a remote ID system where every in-flight drone broadcasts a unique ID signal. Much like a digital license plate, this would allow the FAA to identify any drone and connect it to its registered owner.  This applies to all drones, unless the drone weighs 0.55 pounds or less and is flown exclusively under the rules set forth for recreational flyers. Operators can also choose to fly in a FAA Recognized Identification Area where drones with a remote ID have been authorized to fly. Otherwise, the drone’s serial number, anonymous session ID, position, altitude and velocity, emergency status and time mark must be broadcasted. Drone manufacturers have 18 months to begin producing drones with Remote ID, and operators will have an additional year to provide Remote ID.

Operations Over People (OOP) and Operations Over Moving Vehicles (OMV)
Previously, small drone operations over people were limited to operations over people who were directly participating in the operation, located under a covered structure or inside a stationary vehicle unless the operator had obtained a special waiver from the FAA. The new Remote ID requirement paves the way for drones to become more integrated with the National Air Space and allows for flights over people, vehicles and at night under certain conditions. 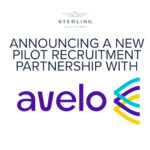 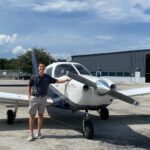 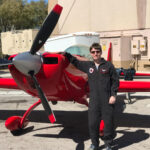 Does My Pilot Certificate Expire?