One hundred and sixteen years of flight and yet in the U.S., only a little over 7% of all certified pilots are women. For professional pilots, that number drops to just over 5%.

According to a recent study by British Airways, data continues to show that women don’t think of flying as a career due to a lack of visible role models and because they were told “it’s a man’s job”. Another 20% of respondents said they only thought women could be cabin crew.

According to 2020 Bureau of Labor statistics, women now outnumber men in the U.S. workforce. With the projected pilot shortage, there is no reason why we can’t continue to see the number of female pilots grow.

If you are interested in finding out how you can help raise these numbers by becoming a female aviator, contact us for more information. 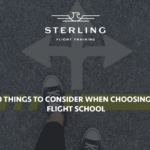 10 Things to Consider When Choosing a Flight School 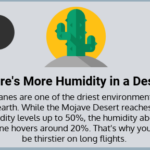 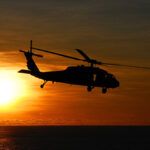 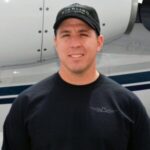