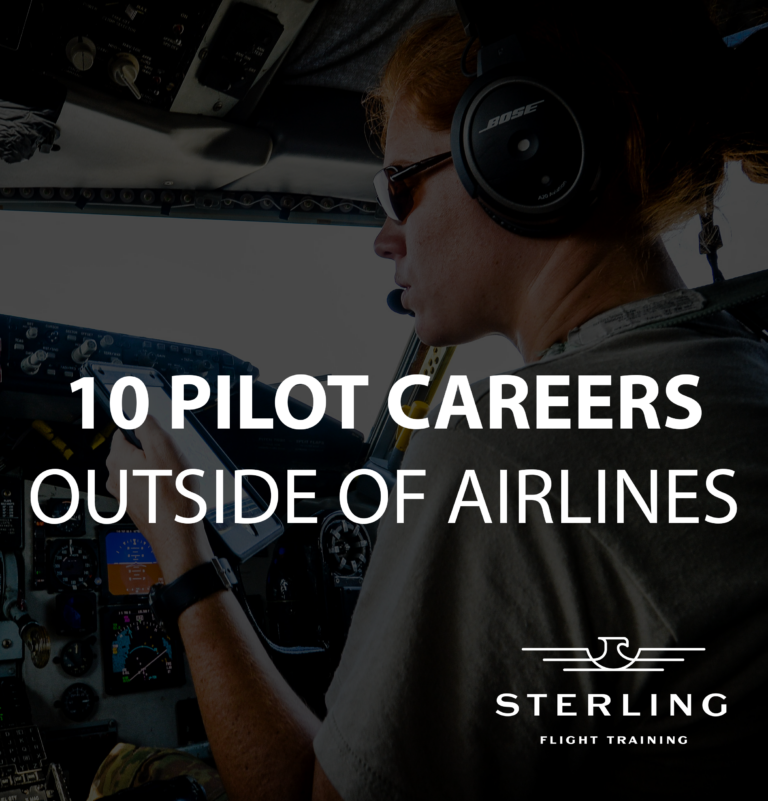 Most people wanting to make a career out of flying start with the same goal in mind – to be a First Officer for a commercial airline. With a projected shortage of 800,000+ pilots over the next 20 years, it is a great time to pursue that career. But that is not the only path open to you.

There are many other industries where a commercial pilot can put their skills to use. Here are ten pilot career alternatives to airlines. 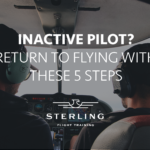 Inactive Pilot? Return to Flying with These 5 Steps 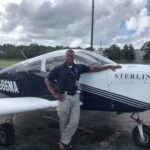 Philanthropic Pilots: 6 Ways to Use Flying to Give Back 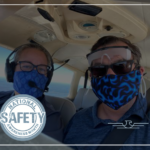 National Safety Month: Five Areas to Think About in Your Operations